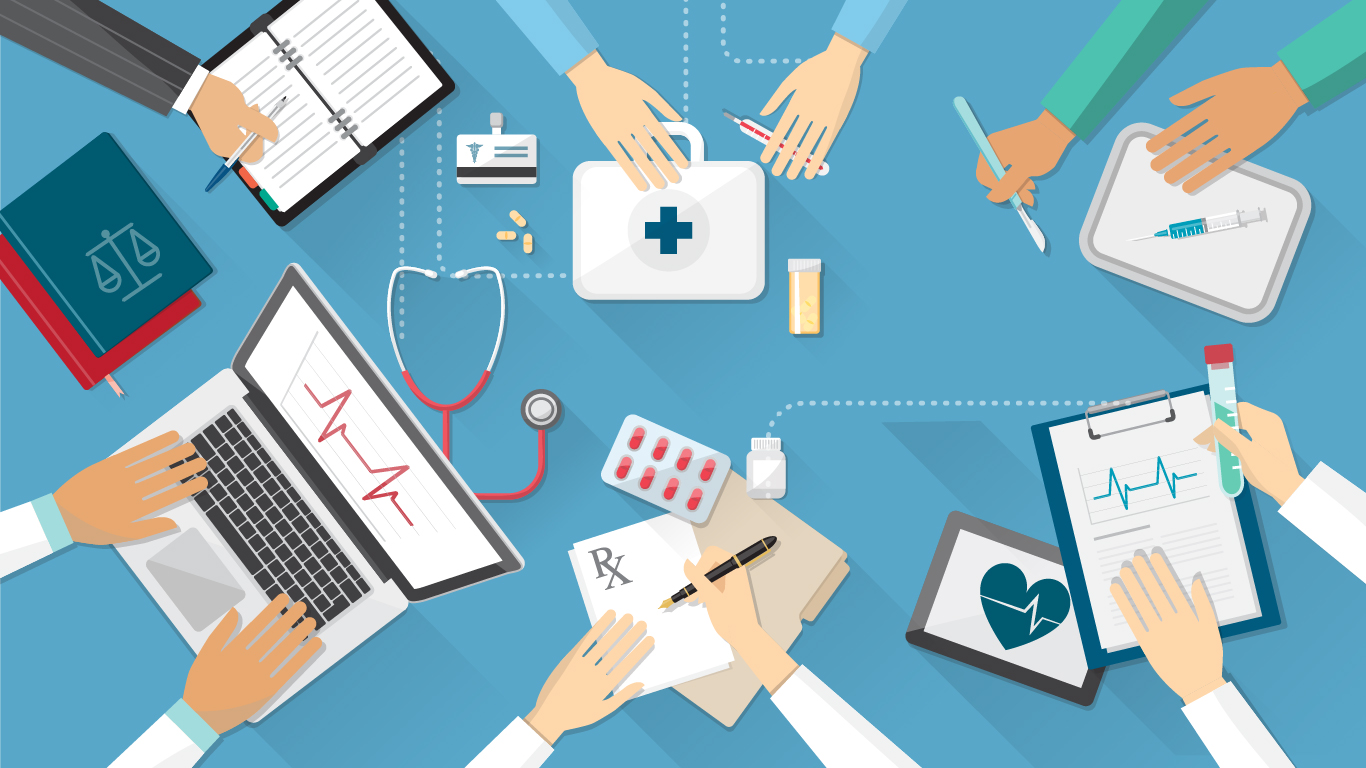 Blockchain has been discussed as the future of many industries. The healthcare sector is certainly one of them mainly because it could benefit a lot from this kind of technology.

For instance, blockchain could help keep medical records almost 100% safe. At the moment, no other technology can achieve the same result for this industry worth $8.3 trillion.

Naturally, this whole topic might sound very confusing. However, this article is precisely for all of you who want to understand how blockchain technology works and how it can keep medical records secure. Let’s begin!

What Is Blockchain and What Can It Do for the Healthcare Sector?

Blockchain technology was first developed and used for Bitcoin transactions. Over time, it became essential for other cryptocurrencies as well. However, as time passed, many people noticed its advantages and started applying it in other industries and sectors.

Its main purpose is security and decentralization. Namely, there is no central system for blockchain. It’s a technology that is present in numerous electronic devices using it. In essence, it’s a public ledger that can store information of all sorts, including medical records.

Besides storing the data, blockchain technology also keeps it secure, as it works in a manner that’s practically impossible to penetrate. Every computer that’s a part of a blockchain network is its most important part, as each of them verifies one another.

So, for anyone to effectively change a single piece of information on the blockchain, the rest of the chain would have to agree. This effectively means that no one can change the blockchain on their own, which makes the whole structure almost absolutely secure.

What’s more, the more devices there are in the network, the harder it gets to affect it without their permission.

This makes the technology incredibly useful for the healthcare sector, especially in terms of security, which is one of the biggest concerns. 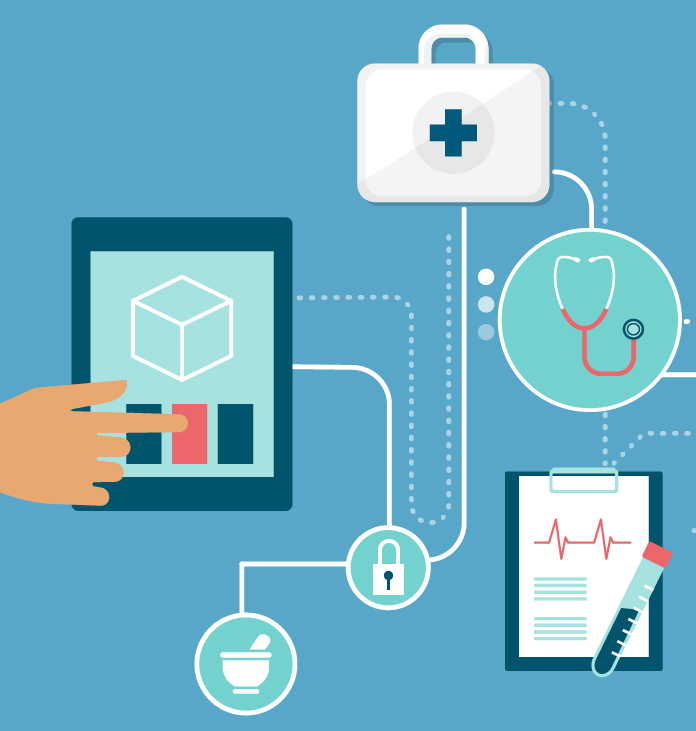 Even though medical records are electronic now, they still have a lot of issues that need to be fixed, as they are causing serious problems for the sector:

Apart from numerous technical and organizational issues, the inherent low security level of current systems has caused multiple breaches to happen in the past. As a result, millions of patients’ medical records have been affected. Even personal and sensitive information like names, addresses, and credit card numbers has been stolen.

This problem has kept on growing. For example, in 2017, 5.6 million records were jeopardized. Fast forward to 2020, and there were 7.7 million records breached in only the first half of the year and 21.3 million in the second half.

The worst part of this ordeal is that both doctors and patients keep getting more dissatisfied with the current models. The system needs major change and possibly a complete overhaul. 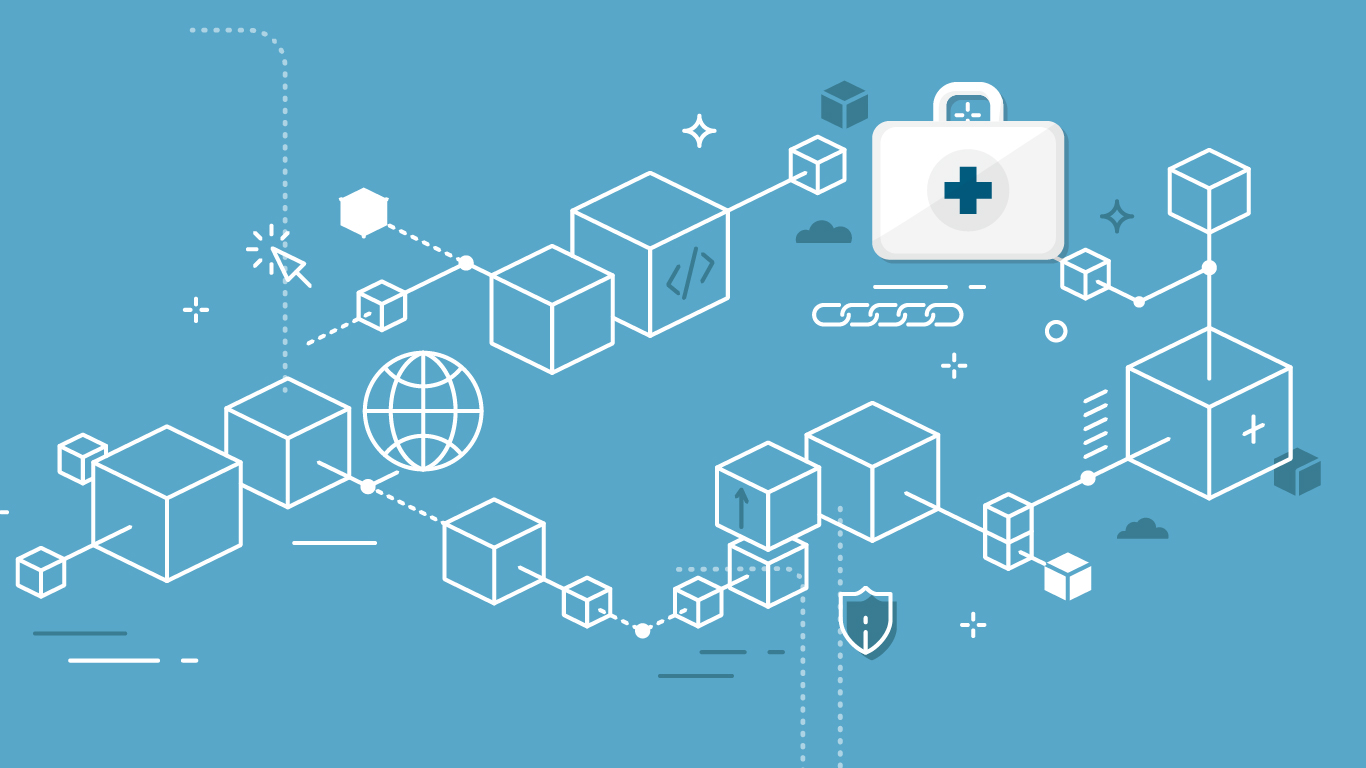 I’ve already discussed what this technology could bring to the healthcare sector in another post, but what exactly can it do to secure medical records?

Well, for starters, we could effectively get rid of the whole problem of insufficient security and make a completely optimized and functional universal electronic medical record system. This was promised way back in the early 2000s, when the current system started being implemented.

Furthermore, with blockchain, we would practically make the system available to everyone involved anywhere and at any time. Any doctor would be able to see a specific medical record no matter where they are, and every patient would be able to do the same.

Nevertheless, keeping all the data secure wouldn’t become a bigger problem because the blockchain system, as previously explained, doesn’t have any weaknesses that hackers can exploit. There is no centralized system, so a hacker wouldn’t even have a specific place where they would be able to find a security flaw.

In essence, suppose a hacker were to work on breaking a single node in the blockchain. As soon as they tried to make a change, the whole blockchain would simply stop the process by not accepting the modifications. Namely, as much as 51% of the network needs to agree for a change to be made. If an atypical change occurred, not even 1% of the network would support it.

There is simply no way for anyone to make an unauthorized change on the network precisely because it is built as a decentralized system with a high level of encryption. Every part has a say, unlike a centralized system where you only need to find a weak spot to break it.

Everyone would be able to use such a system as long as they had the right software and as long as those involved gave them access. For instance, a patient would have access to their medical records, and they would share them with their doctors and no one else.

Blockchain technology isn’t simple, but the advantages it offers are more than easy to understand. Medical records can become entirely secure, fully encrypted, and part of an optimized system to which doctors and patients would have access, anywhere and anytime.

For such a system to get implemented, all that is required is the willingness to make a change. Technical adjustments would follow shortly, thanks to numerous experts interested in helping. 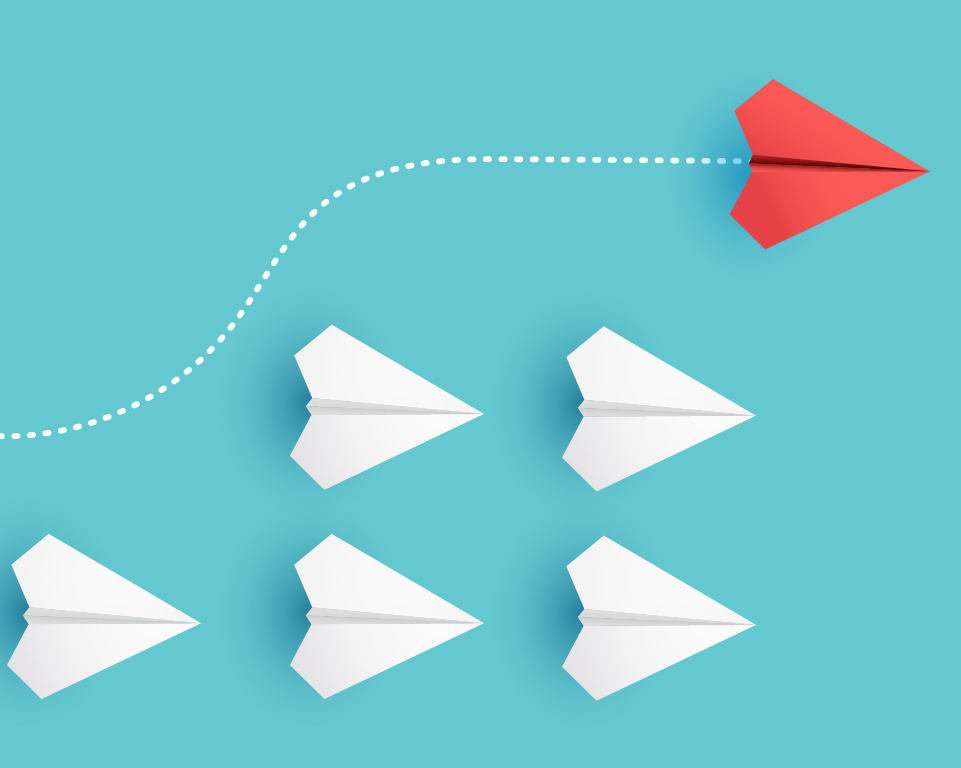 Why Should I Consider My Service and Product Advantages And Benefits?